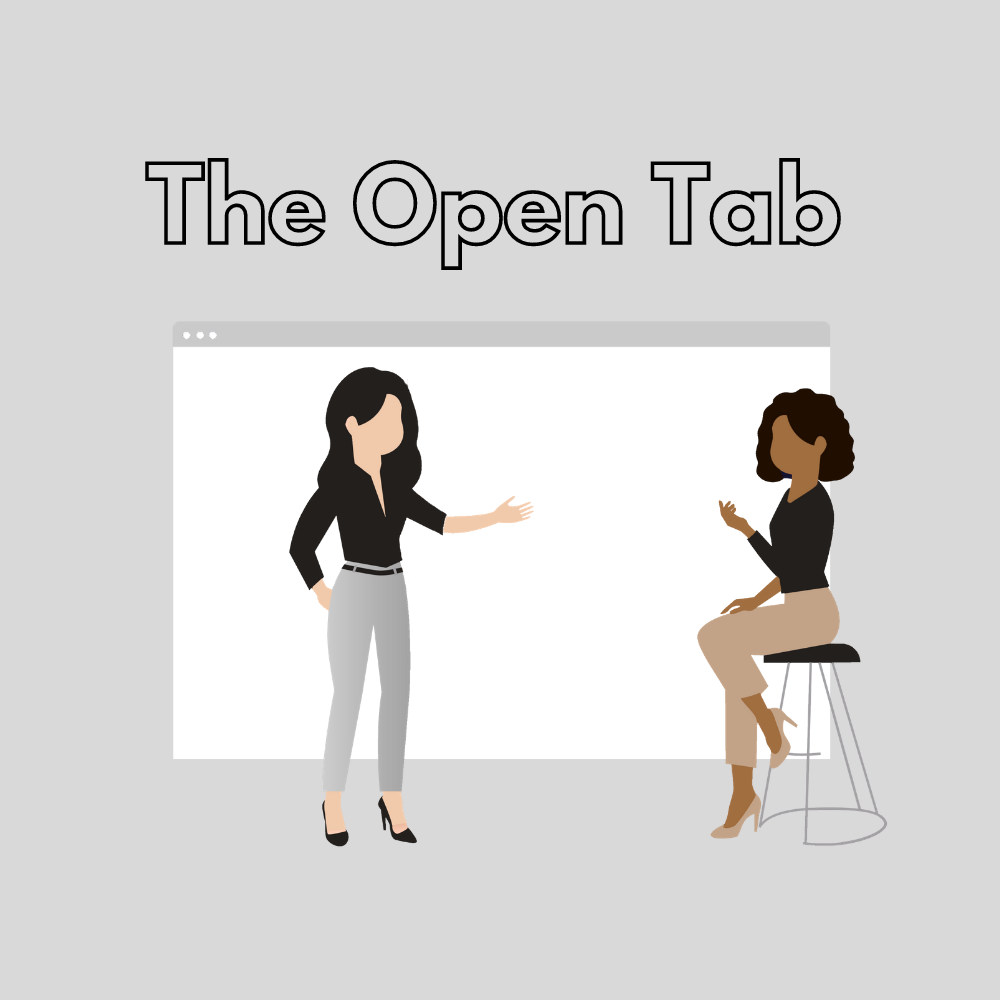 My journey in tech began at 6 years old when I built my first computer.  I would play with the computer more than I did my Bratz dolls and other toys. My dad was a rapper so I’d make music too (which I quickly discovered wasn’t my best talent). My mom signed me up for as many women in engineering/science camps she could find on the weekends in middle school and my interest in STEM grew. When I got to high school, I attended the LEAD Computer Science Institute programs at UC Berkeley and University of Virginia. This experience opened my eyes to tech workplace culture. I was in awe of the really awesome perks and amenities shown to us on the tours. From gourmet chefs 3-meals a day, massage rooms, and sleeping pods, to bowling alleys, mid-day nerf gun battles, and dog-friendly environments. I fell in love. At the end of the UCB camp, I was selected for an externship at Google and presented final projects in front of employees. I stayed in touch with a few employees that we met, and was grateful for their mentorship as I prepared for college.

After receiving NCWIT’s Aspire IT Award for North Carolina 2013, I was hired to help develop a summer camp for middle school girls at UNCG. While I was there, I fell in love with the college, making my decision to attend a no brainer. I attended UNCG for 3 years as a double major in Computer Science and Entrepreneurship. I was super active on campus as the computer science club VP & then President, Secretary of Media Affairs for SGA, and Student Advisor on the university’s IT Advisory Board. During this time, I also  worked with Google for a year as a student ambassador, liaison between our computer science students and their recruiting.

My first internship was with a tech company that made software for the maintenance of trucks (not necessarily my cup of tea, but the experience was so worth it). I applied to over 100 companies that year and only hear back from 2. I went into the truck tech company interview and was asked several questions around my skill sets. Talk about a wake up call, because I barely knew anything they were talking about, but what I did tell them is that I’d be willing and eager to learn. I watched many youtube videos in preparation for the role and started as an IT intern, making Cat5 cables, rewiring server rooms, running security checks, and setting new employees up with workstations. At the end of my internship, I was promoted to a remote Digital Marketing Analyst role where I assisted the web and marketing team with their initiatives.

In 2015, I raised $30k and started a non profit project called MyTechLife, an 8 week technology workshop series for K-12. We served 100+ students in the Greensboro community and partnered with awesome edtech companies like Sphero, Osmo, and BetaBox Labs.

During the summer of 2016,  I wanted to improve my coding skills, because honestly the Compsci experience at a PWI really had me second-guessing my future career. I enrolled in a summer bootcamp in Charlotte where I learned Fullstack development in an inclusive environment. I toured the city, met other women and professionals of color that made me feel less lonely in the space. The city of Charlotte also opened my eyes to the startup world, and I couldn’t stop thinking about what life would be like if I lived there. I went on to transfer to The University of Charlotte and received my Bachelors in Business Administration with a concentration in Operational Management. While at the school, I started a web design company called Miano Designs. (This was a scramble of the letters of my name). It was really fun to simultaneously attend business classes and then jump right on to a business call to land a deal for my own venture.

After I graduated from UNCC, I founded BB Market in 2018 to add my creative touch and perspective to digital campaigns. I’ve been honored to work with incredible brands and people around the world, including Total Justice, and Karine Jean-Pierre, Senior Advisor to both President Joe Biden and VP Kamala Harris on the 2020 campaign and now serving on the WH Communications team. It’s been incredibly life-changing to work in marketing over the years.

I recently founded The STEM Station to continue my pursuit to make the STEM education experience more inclusive and culturally relevant.  I hope that other minorities can see me through my experiences and feel fearless towards pursuing non-traditional careers themselves.